Nicolas is a Symfony & React developer and trainer at KNPLabs and is currently working on i24news.tv as Devops. He shares with you how his team solved the issue they had when using varnish with a backend defined as a named host.

During the deploy, we had HTTP 503 errors from varnish which was unable to reach the backend. This was due to the way varnish resolves the IP of the backend. It is done on startup, once and for all, which makes the use of a dynamic backend impossible. 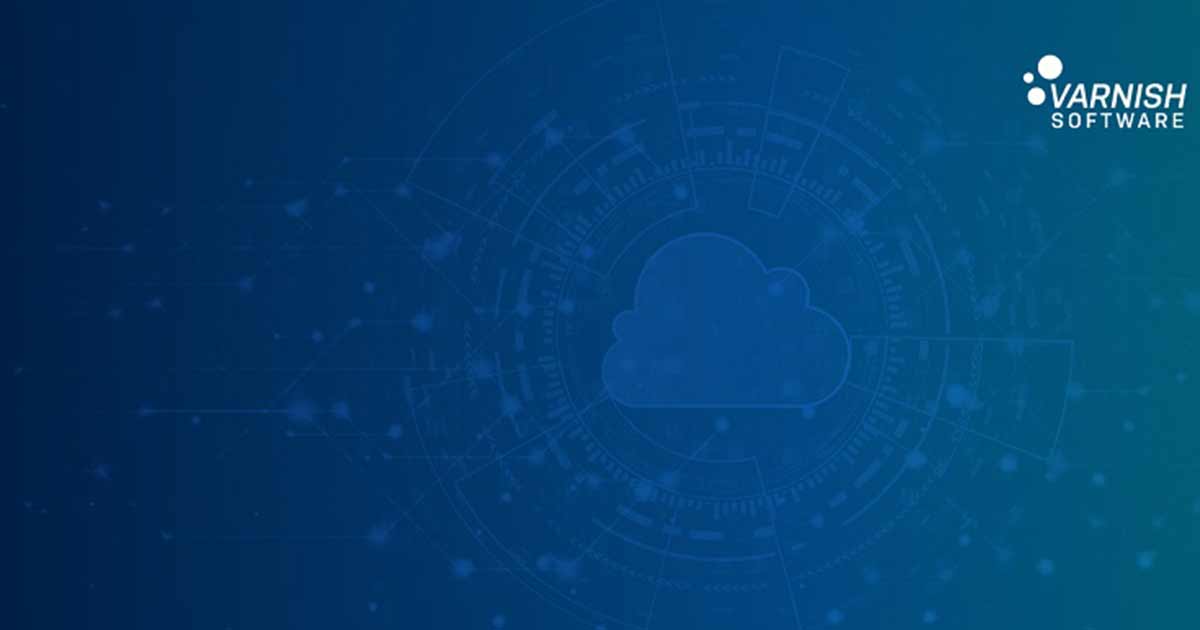 Here's what our backend.vcl file looked like so far:

We're using varnish 6.2. You may have read that a goto VMOD [1] (or named VMOD [2]) exists, but they were implemented for varnish 4. Additionally, the named VMOD does not exist anymore, and the goto VMOD is now only available for varnish cache plus, which is a paying version of varnish with extra features [3].

There is still the built-in directors VMOD [4], but this VMOD does not offer a DNS resolution TTL mechanism (i.e. it does not remake a DNS lookup to resolve the backend IP again). So we can't use dynamic backend IPs with this VMOD.

Luckily, there is a varnish list of community maintained VMODs [5], in which we can spot out the dynamic VMOD [6].

This VMOD reproduces the behavior of the named VMOD for recent varnish versions. It provides the DNS resolution we needed for backends with dynamic IPs. So let's use it :)

As we're using docker, we declared a Dockerfile for our varnish service. In this Dockerfile, we'll install the dynamic VMOD.

For the base image, we're using the cooptilleuls/varnish:6.2.0-alpine image [7]. This image is built with the strict minimum : the varnish cache server [8], so it's perfect for us.

For the dynamic VMOD installation, we can see that it can be installed as a rpm or a deb. As we're using an alpine base image, none of these installation methods are suited for us. Moreover, the links to the package repos seems to be outdated. So we'll have to compile the VMOD by ourselves.

When looking at the dynamic VMOD's README, we can see that it requires two environment variables for the compilation:

were ${PREFIX} is the directory used to configure varnish compilation.

But how can we know what's the value of such $PREFIX var ? There is no indication about it in the base image's Dockerfile. To figure it out, let's spin a container of the base image and search for one of the directories mentioned in the env vars:

Nice ! Now let's find out what's in these directories:

Something interesting here :). It looks like our $PREFIX value is /usr/local. Let's be sure about it by printing the content of the varnishapi.pc file:

Good shot 8). We can set the required env vars for the VMOD compilation, and tell which prefix to use when running the configure script for the VMOD, prior to the compilation.

This leads us to the following Dockerfile:

Just build the image and we're ready to go :).

Note that the build dependencies were determined by multiple build attempts.

Now that we have our dynamic VMOD installed, we can update our backend.vcl file to use the VMOD. There are examples of configuration of this VMOD in its doc [9].

You can see that we'll use a 10s TTL for our resolved backend IP address. This address will be resolved again by a background thread. When a request comes to varnish, we indicate which backend IP to use by setting the backend_hintproperty to the request.

And voilà! As simple as that :). We now have a DNS resolution for our dynamic backend.

This solution to the dynamic backend DNS resolution can be used in any context. It's not related to this particular docker swarm context.

However, we want to detail more about our use case and the integration of this solution with docker swarm. So this leads us to the next chapter.

If you ever have used docker swarm, you may have noticed about the endpoint_mode setting that you can apply on a service to deploy [10]. This setting indicates how the DNS discovery of the service is done. By default, the value is vip, which means that a DNS request for that service will always resolve to a virtual IP (VIP), which is managed by docker to apply a load balancing (LB) between the replicas of the service.

Doing so, the replicas are never exposed directly, and docker manages the LB bewteen replicas by exposing a single IP : the virtual IP.

For our use case, it's this VIP which is used by varnish when a DNS resolution of the nginx backend is done. So varnish does not talk directly to a backend replica, but instead to the docker's VIP of the backend service. This allows us to keep using the load balancing between backend replicas, as docker handles it :). Pretty neat.

Now, regarding the TTL value that we have set to our dynamic resolver in the prior chapter, we have to be careful about it. Setting it to a too small value will create extra load on the DNS resolver to resolve the VIP too often, and in the opposite, setting it to a too high value will put us in our original position where varnish could make requests to an expired VIP.

With swarm, you can specify how much time to wait between each replica to replace during a deploy. Knowing this, you can easily know your deploy rollup duration:

e.g. for two replicas with a 15s wait time, the rollup_duration is 15s, as the first replica is deployed at 0s, and the second at 15s.

To be sure to still use a valid backend VIP in varnish, we have to set a DNS TTL value to lower than the rollup duration, to be able to make a new DNS resolution request during the rollup window. This DNS request will resolve the VIP of the newly deployed service.

If you have questions => https://twitter.com/KNPLabs

This article is for all developers who want to add a front-end framework like React to an existing Symfony + Twig application. But first, a little bit more context : Symfony (released in 2005) has been the most used PHP framework of the previous decade. The core team is doing an amazing job and h...